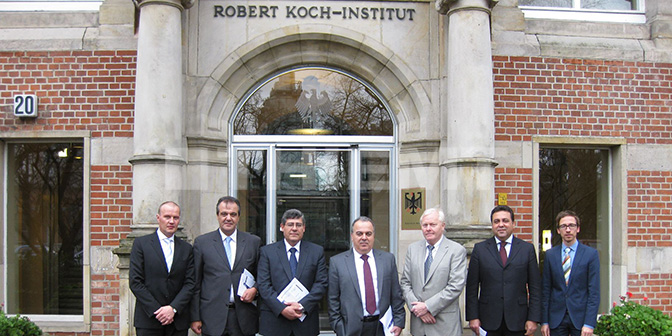 Visit of a delegation with the Robert-Koch-Institut, among others with the Minister of Health and the president of the RKI, Prof. Dr. Burger 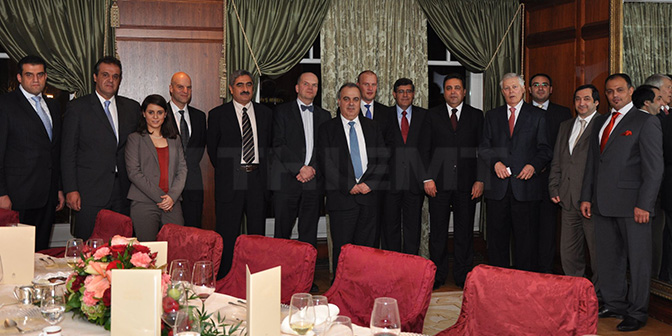 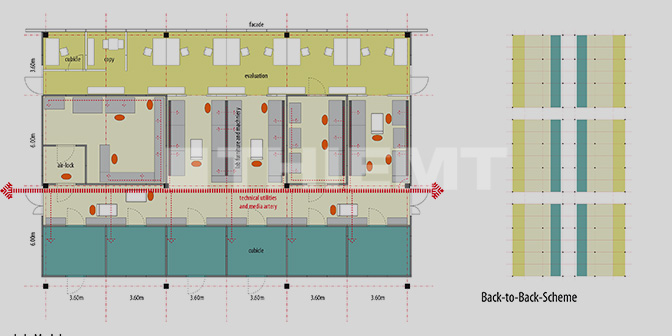 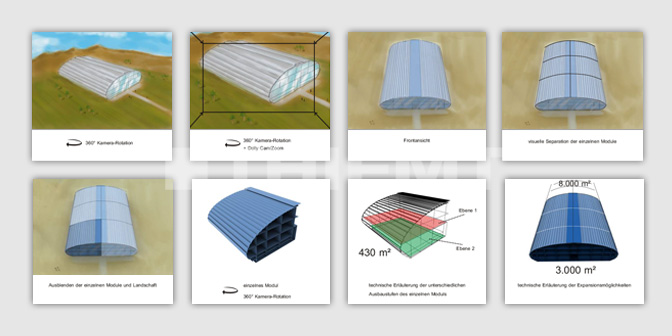 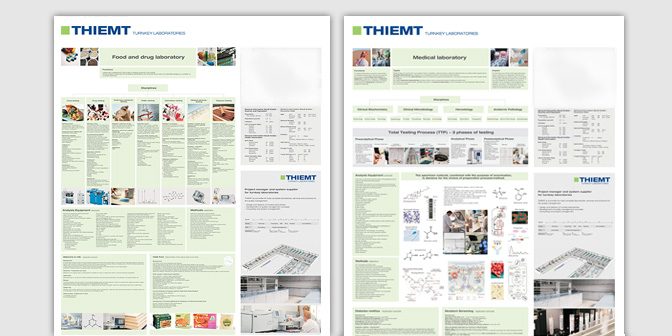 Abstract of the project study for a governmental research agency 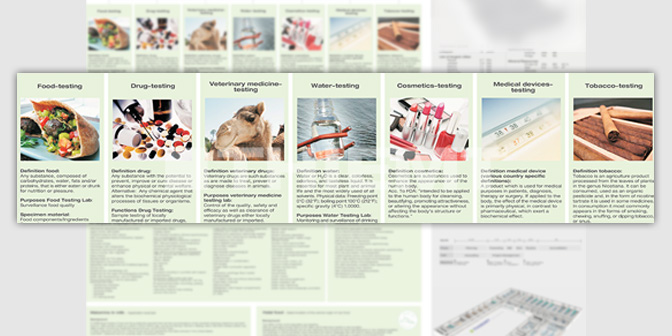 Excerpt of the abstract of the project study 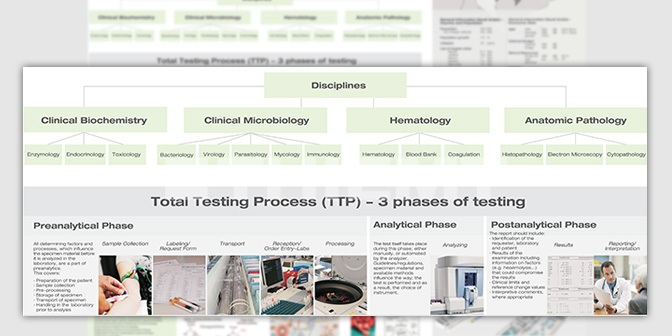 General view of the medical area of the agency 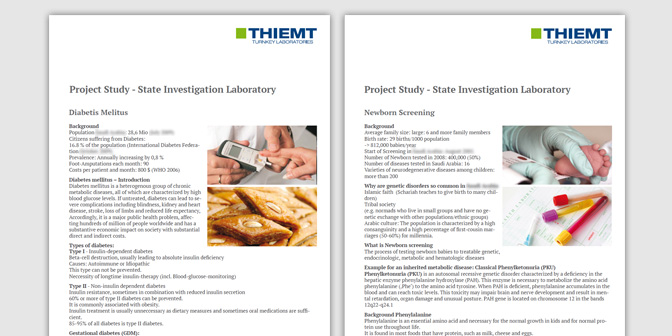 Detailed explanations from the medical area 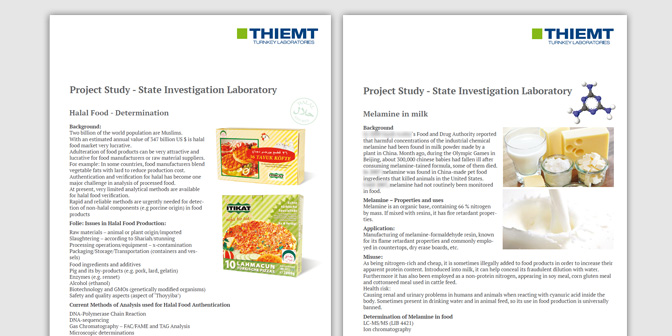 Detailed explanations from the area of food analytics

Project study for the construction of a state investigation office

The WHO – World Health Organization – already supported and counseled the government and the Ministry of Health.

THIEMT was contacted by the Ministry of Health of a country in Middle East, to highlight and depict the possibilities and frame conditions for the construction of a governmental research agency. Furthermore the possibility of political support for the implementation was asked for.

THIEMT experts travelled to the country and in a collective meeting with the WHO the frame conditions, possibilities and challenges of such a project were presented.

Following THIEMT got more experts into the project team and conducted a comprehensive project study.

As part of this project study the possibilities of a political assistance of German authorities were checked and the Ministry for Economic Cooperation (BMZ) and the Ministry of Health (BMG) as well as the Department for Foreign Affairs (AA) were approached.

Finally, at the invitation of THIEMT, the Minister of Health and a delegation travelled to Germany. On a round trip several institutions (among others the Robert-Koch-Institut) were visited and the possibilities of a cooperation were discussed. The visit of the delegation was concluded by a gala dinner under participation of members of the German Ministry of Health.

Due to the politically insecure situation and major social upheavals in neighboring countries the project was temporarily frozen at the stage of the project study to watch for the further changes in the area.

The Ministry of Health of a country in Middle East. This project was supported by the WHO and on the initiative of THIEMT by German ministries as well.